Main Themes of the Book of Revelation 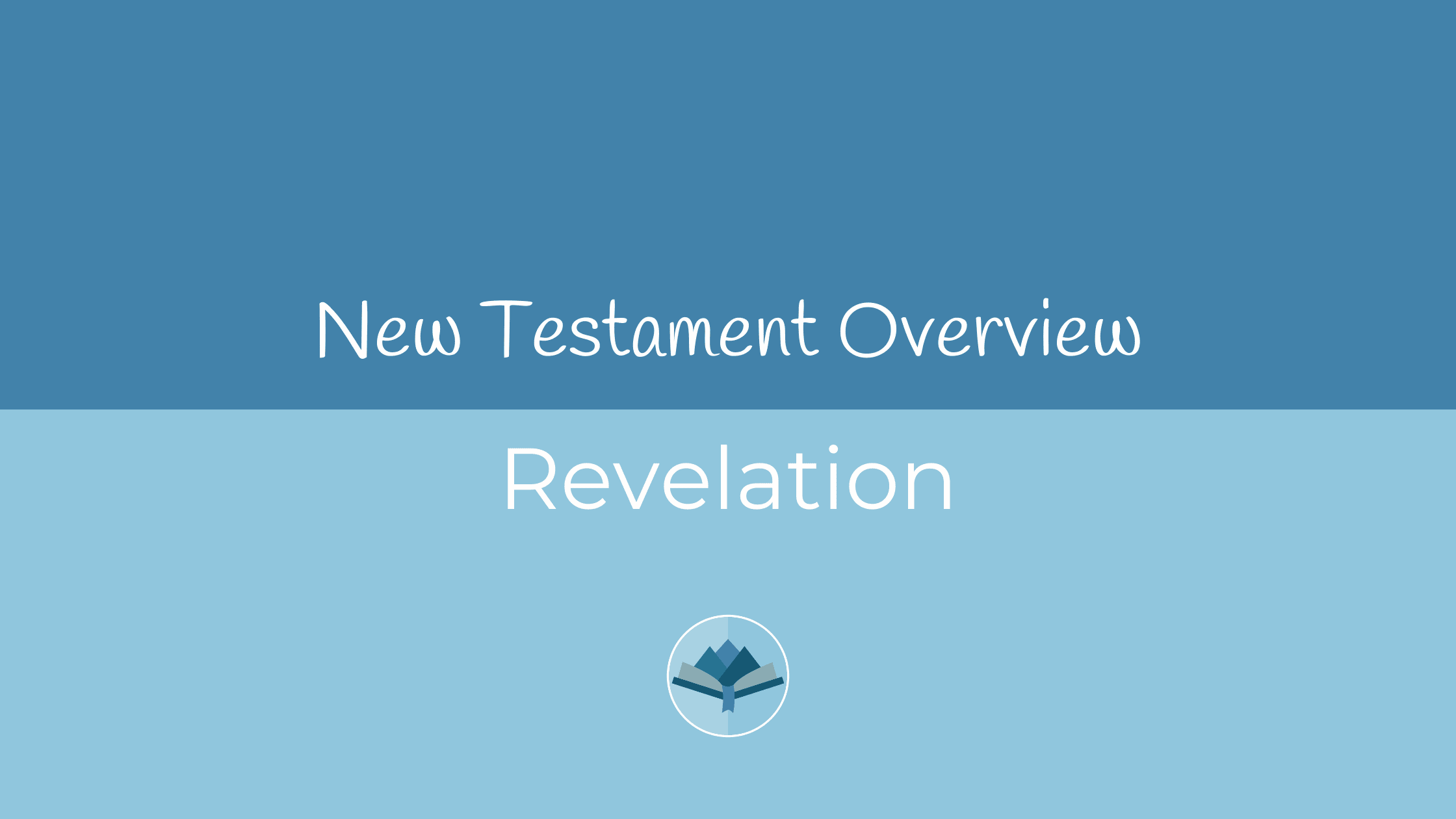 Who wrote the Book of Revelation and who did they write it for?

When did the events of Book of Revelation happen?

The book of Revelation was likely written somewhere between the mid-60s AD to the mid-90s AD, most likely in the 90s AD while John was exiled on the prison island of Patmos. The events described in Revelation refer to the end of the age, which is called eschatology, and are relevant for believers throughout their lives in preparation for the coming of the end of the age.

What was the setting of the Book of Revelation?

The book of Revelation was written at a time when Roman emperors were treated as gods and viciously persecuted Christians who refused to worship them.

What is the purpose of the Book of Revelation?

How does the Book of Revelation apply to my life?

The book of Revelation, authored by the apostle John by divine revelation from the Lord, is often called the book of eschatology. Eschatology is the study of end times, also called the end of the age. This book of scripture is an incredibly difficult yet important book for believers and unbelievers as it provides us with insight into the completion of God’s plan for eternity.

John reveals that he was instructed to write down and share what God revealed to him and that those who read aloud and keep the words of this book are blessed (Rev. 1:1-3). This shows us the importance of this book. Through the apostle John, God reveals helpful information to us about His coming judgment and eternity for those who believe in the Son of God and those who do not.

The contents of the book of Revelation should convict each of us to submit to the authority of Jesus Christ, believe in Him and His saving works on the cross, and accept Him as our personal Lord and Savior before He returns and God’s wrath and judgment are imparted on the world. Not only this but we should also be convicted, in love and gratefulness, to be obedient to the will and Word of God in preparation for judgment and eternity.

Grab the printable for the Book of Revelation Overview study!

What is grace and why do we need it?

What is the Bible?

Names of Jesus: Son of the Most High

Names of Jesus: Lord of All