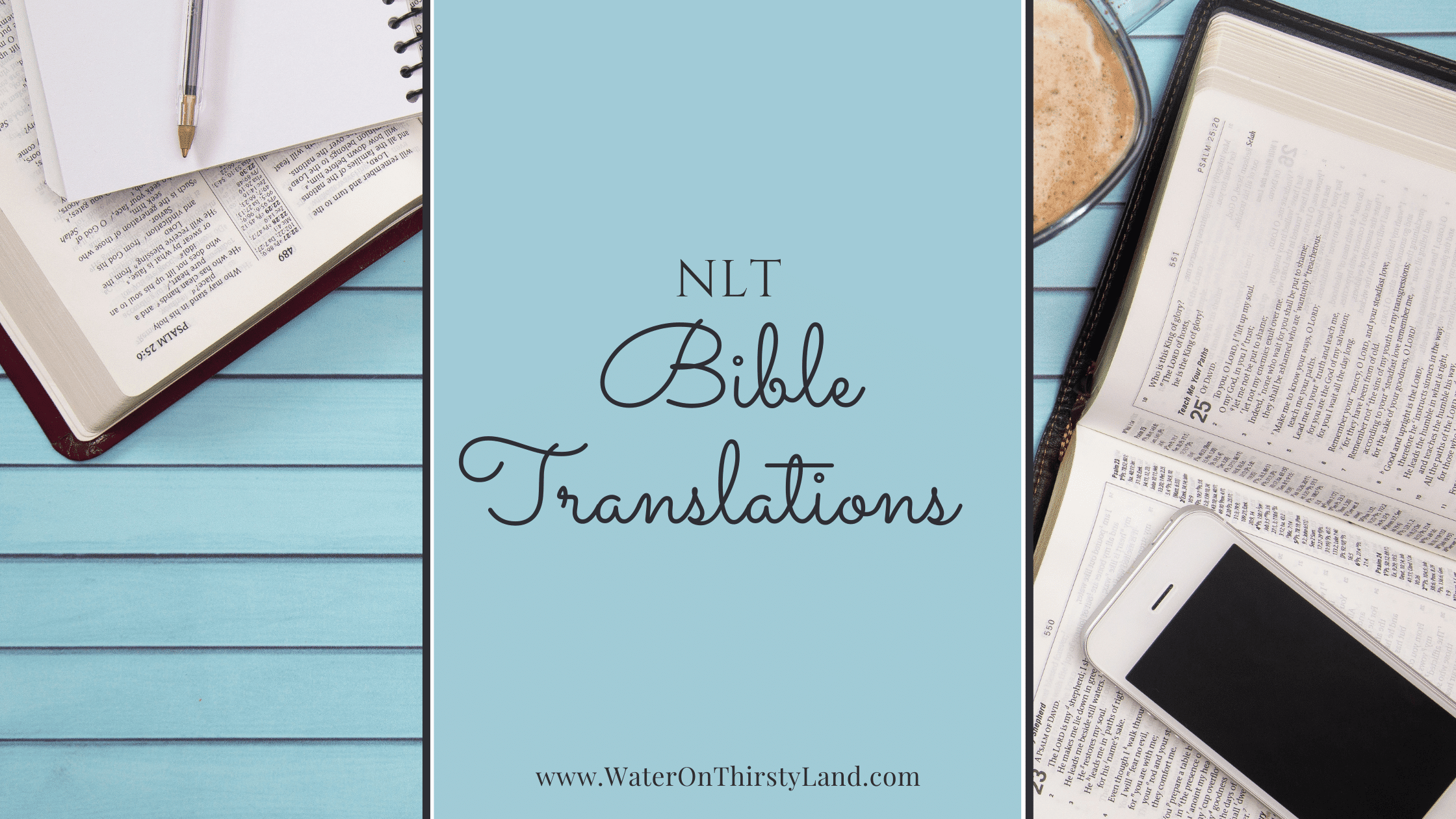 What is the New Living Translation (NLT)?

The New Living Translation (NLT) is a thought-for-thought Bible translation. Starting out as an attempt at revising The Living Bible, this version found its creation as that work evolved into something completely different.

Why was the NLT translation made?

Scholars from across many denominations came together to collaborate on this project. They utilized texts from the original Hebrew and Greek manuscripts. Their belief was that more people would hear the Bible spoken to them in church than would read it for themselves. This led them to provide a translations which could be heard and comprehended using more day to day language.

The project took seven years to complete and included the work of ninety scholars. It began in 1989 and concluded in 1996, twenty-five years after the publication of the Living Bible. It uses modern-day ideas to convey the messages from when the texts were written. Some of those examples include replacing monetary terms and weights with present-day terms that can be easily understood. The original units of measure were placed in the footnotes.

How popular is the NLT translation?

The popularity of the NLT was massive. In 2008 it surpassed the New International Version (NIV) as the top-selling Bible by unit and as of 2014 it is the second most popular translation based on unit sales and fourth based on sales numbers.

Should I use the NLT translation?

While this translation has a great popularity, it does have some drawbacks that keep serious scholars from using it. Due to its thought-for-thought style, it makes use for serious Bible study questionable.

In all, it makes for a good translation to read to others for comprehension’s sake. For personal study, it may not be ideal without the use of another translation beside it. The ultimate value for this translation comes in the philosophy that motivated the writing in the first place which was to provide a translation that is best understood when read aloud, much like what was done in the early church.

Main Themes of the Book of Galatians