Main Themes of the Book of Numbers 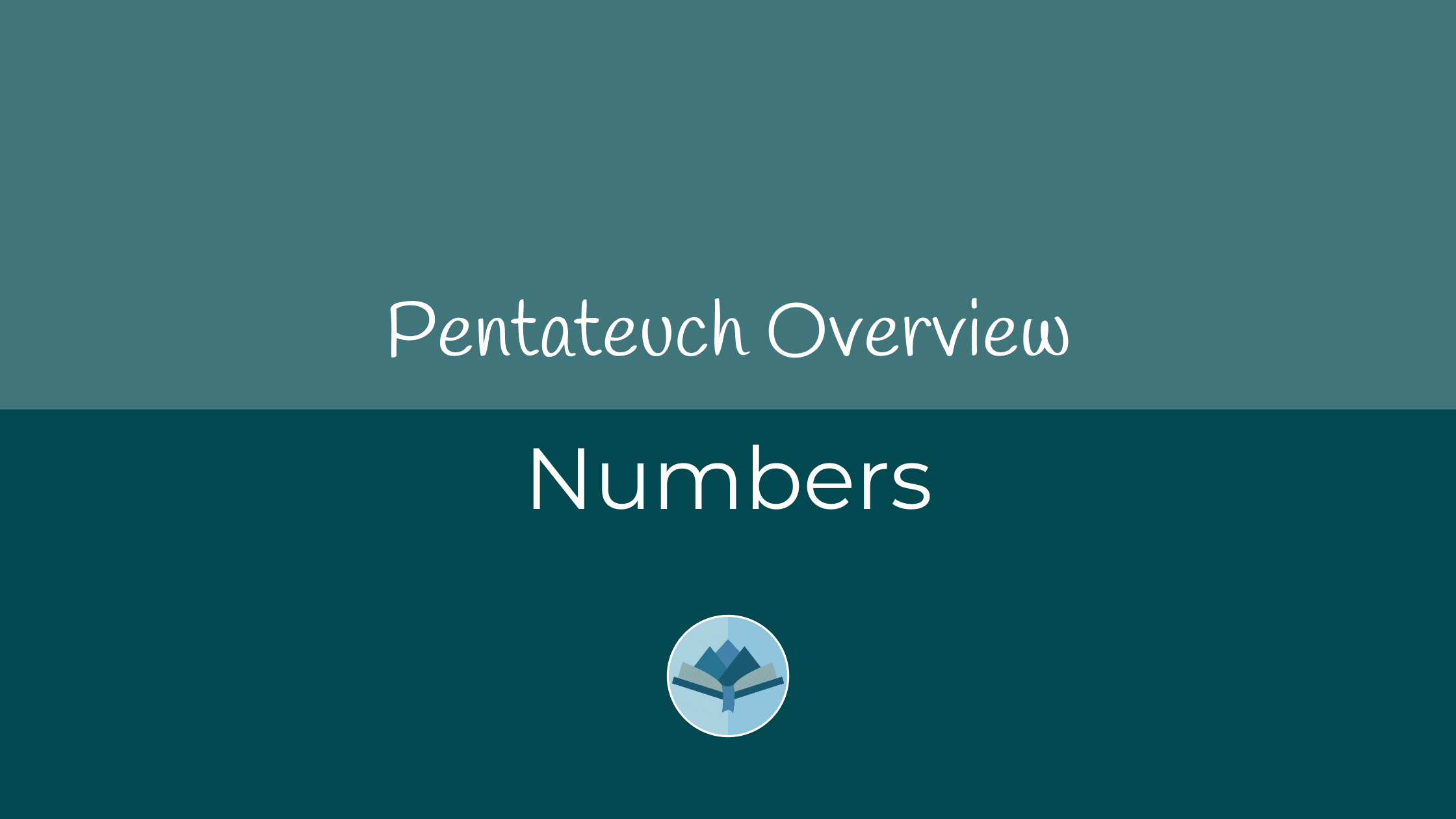 Who wrote the book of Numbers and who did they write it to?

Moses wrote the book of Numbers for and about the Israelites.

When did the events of the book of Numbers happen?

Numbers covers the timeline of 1527BC-1405BC but focuses on the events right before the Israelites entered the Promised Land.

What is the setting of the book of Numbers?

The Israelites were wandering the wilderness right before entering the Promised Land.

What is the purpose of the book of Numbers?

How does the book of Numbers apply to my life?

Main Themes of the Books of 1 and 2 Samuel

Even Though | Easter Devotional

Women of the Word: Redeemed Women

How living in obedience can change your life for the better