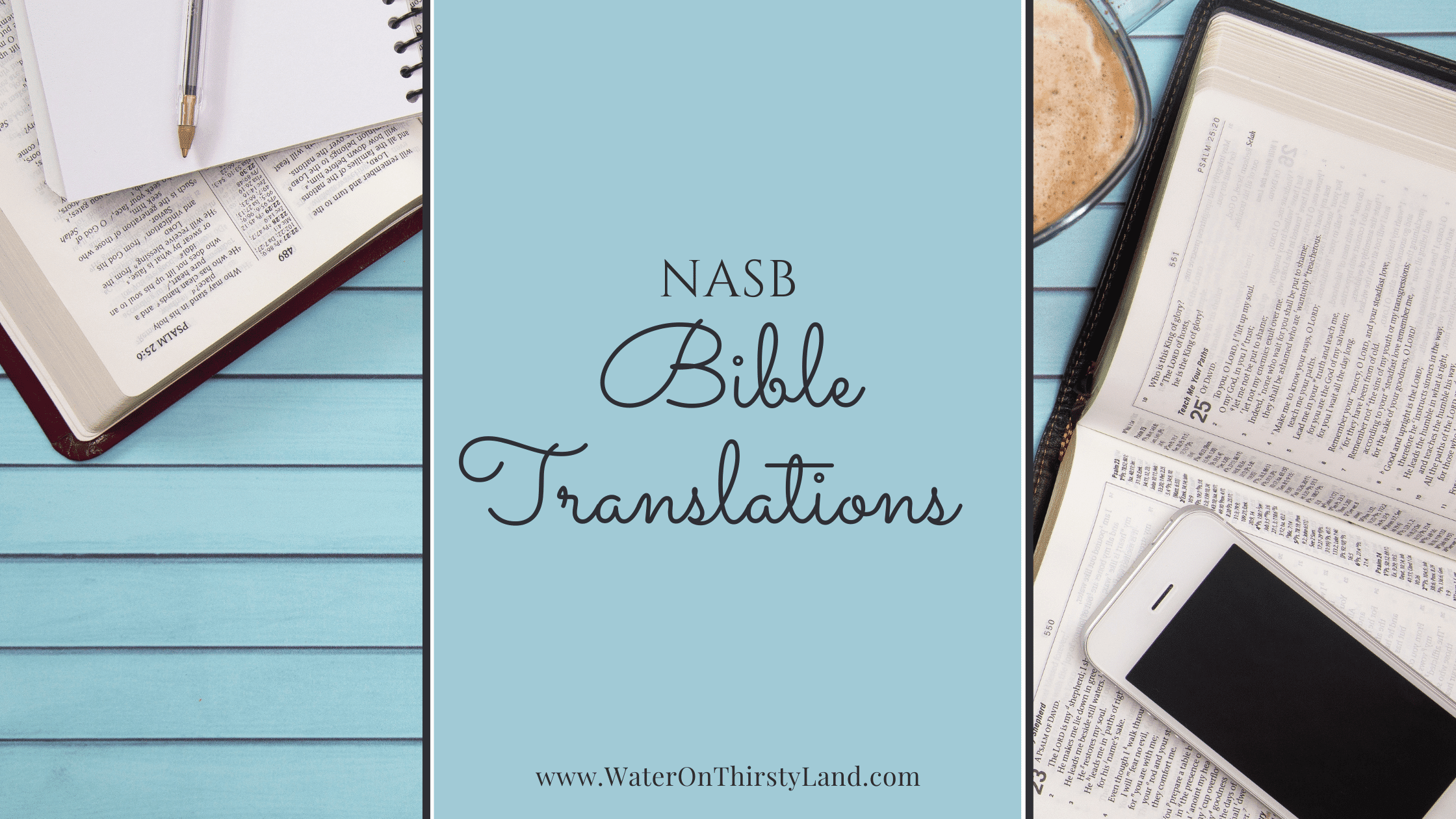 What is the New American Standard Bible (NASB) translation?

New American Standard Bible, NASB, is prized as the most literal word-for-word English Bible translation. It was originally completed by The Lockman Foundation in La Habra, CA in 1971. The translation ended up getting a refresh in 1995 for clarity, grammar, vocab, and sentence structure updates. It was then updated again in 2020, which we will study at a later time.

In the 1995 update, the translators compared parallel passages in order to update their uses within each specific context. They also modified some paragraphing and punctuation, and added some new manuscript notes. Use of Thee, Thou, Thy, and other archaic and difficult word orders was updated to more modern English.

Who translated the NASB?

There was a variety of denominational backgrounds, but all of the scholars believed that the words of scripture were inspired by God and needed to be preserved. They put rigorous review processes in place in order to ensure the final product would be accurate and honoring to the original texts.

Should I use the NASB translation?

They referenced the most recent research of the time and the oldest and most reliable manuscripts available. The original order of words and phrases was translated where it would be acceptable in English. Where it was unacceptable in English they used modern idioms. The literal rendering was included in the margins.

The NASB is an incredibly literal yet modernized English translation. The goal was to honor the original texts while letting the reader be the interpreter. It is used in many popular children’s Bibles and can be helpful to early readers.