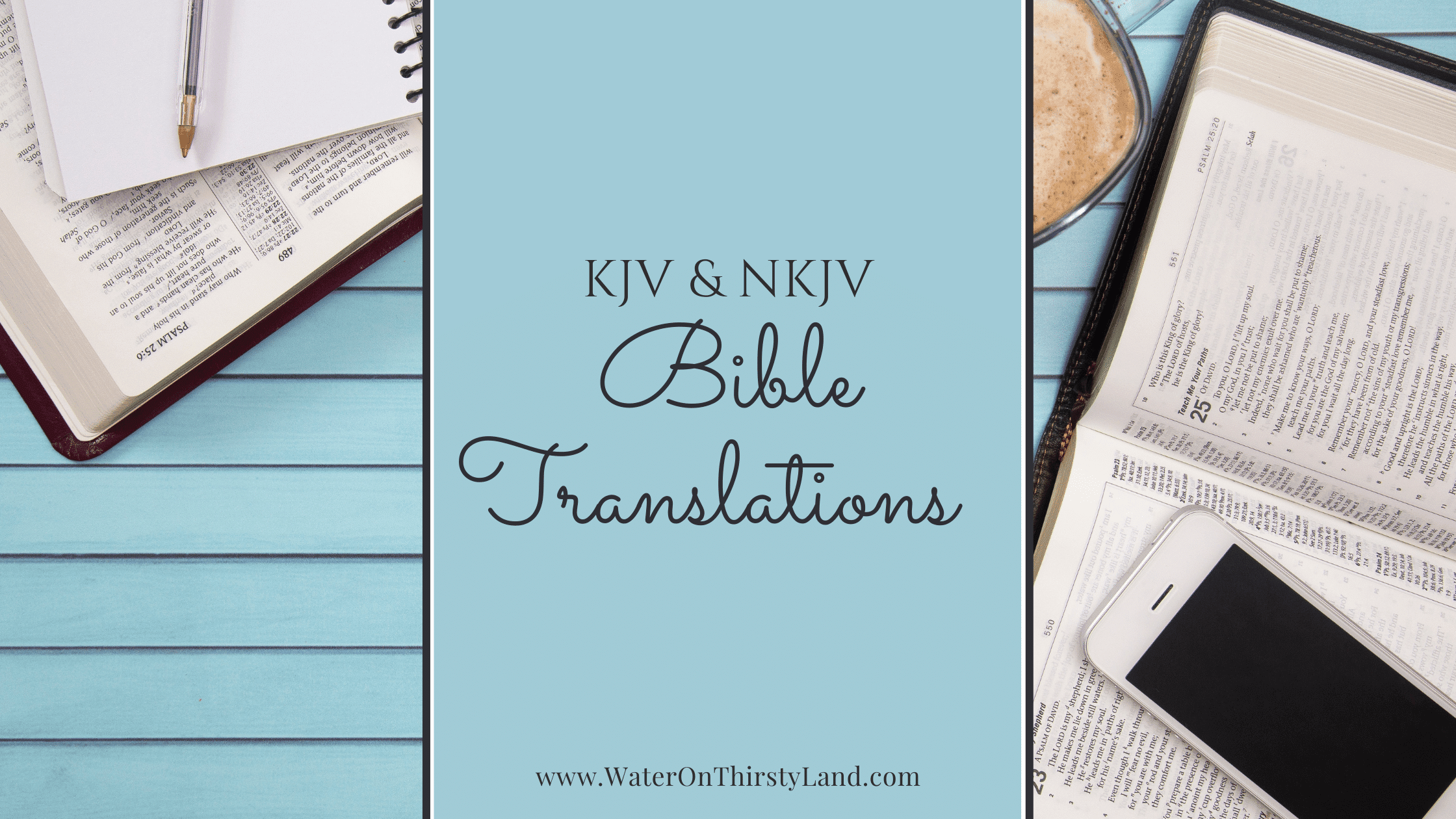 What is the King James Version (KJV) Bible translation?

The most commonly known word-for-word Bible translations are KJV and NKJV. To better understand and appreciate the KJV translation of scripture, let’s take a leap back in time for a little history lesson.

In the 14th and 15th centuries the faith of Europe was pretty shaky. People wanted the scriptures in a language they could understand but the Roman Catholic Church had banned scriptures in English and enforced the use of the Latin Vulgate, the “official Bible” of the fourth century that was translated from the original Greek and Hebrew into Latin by St. Jerome by order of Pope Damasus. There had been various translations of the gospels, psalms, and some prayers into English, but they had been translated from the Latin Vulgate, were only partial translations, were not very accurate, and were deemed heretical by the Roman Catholic Church.

John Wycliffe later oversaw the translation of both the Old and New Testaments into English, an impressive feat considering he’d never even read the full Bible. The Wycliffe Bible was the first official Bible in English. Because it was translated from the Latin Vulgate it didn’t always make sense. In 1408 it was made illegal to translate the Bible in England, but in the 1400s French, Dutch, Spanish and Italian Bibles surfaced.

KJV and the Great Reformation

In 1517, after the “Great Schism” of 1378-1417 when the religious authority of Europe was being utterly ripped apart, and the invention of a movable-type printing press in 1454, the Reformation was born thanks to Martin Luther. By the 1520s William Tyndale had traveled to Germany to complete his translation of the Bible into English but could not return to England for fear of death. He was kidnapped and burned at the stake before he could translate the entirety of the Old Testament. His translation of the New Testament was the first to be done from the original Greek into English.

In 1534 massive religious reform was still raging in England, which separated the nation from the Roman Catholic Church. Henry VIII became the “Supreme Head” of the Church of England. Throughout his life England was transformed into a Protestant nation. The legality of the Bible and prayers being available in English was constantly challenged.

How did Henry VIII impact the KJV?

Henry had authorized Myles Coverdale to translate the first complete Bible printed in English, which was published in 1535. It had been translated from the German Bible and the Latin Vulgate. Then in 1537 came Matthew’s Bible, translated from Coverdale’s OT and Tyndale’s NT, with some additional notes intertwined. Henry VIII ordered that an English Bible be available in every church and Matthew’s Bible was used. John Rogers, whose pen name was Thomas Matthew, put together the Matthew’s Bible. Matthew was the first martyr to be burned at the stake by Mary Tudor.

England’s devotion to the Bible was higher in 1538-39 than ever before. Also with permission from Henry VIII, The Great Bible was released in 1539. This translation came so the people would have a Bible as good as Matthew’s Bible, minus the added notes. Fast forward to 1543 and Henry banned the Coverdale and Tyndale Bibles.

Henry VIII had two daughters who both lived to reign. First was his daughter with Queen Katherine of Aragon, Mary Tudor; Mary I of England, First Queen Regent of England. The reign of Mary I began in 1553. She was commonly known as Bloody Mary because she brutally persecuted Protestants in an attempt to restore Catholicism to England. This also made it illegal once again to read scripture in English.

She burned Bibles and Protestants alike. In this time many scholars fled to Geneva where they put together the Geneva Bible, the first Bible completely translated from the original Greek and Hebrew texts into English. The Geneva Bible replaced The Great Bible in churches. Because it was not appropriate for English clergy, though, the Bishop’s Bible was released in 1568.

After the death of Mary I, Henry VIII’s other daughter Elizabeth, daughter to Anne Boleyn, became Queen Elizabeth I. Elizabeth, a Protestant, ruled England after her sister had just forced the nation back to Catholicism. She attempted to make peace between the faiths of her nation. Catholic priests fled to Europe, and because people wanted a Bible in English they commissioned the Rheims-Douai Bible. This was not to appease the people, but merely to ensure that they at least had a correct Bible.

Elizabeth was the Virgin Queen – never married, and never had children, therefore she had no heir of her own. Mary Queen of Scots was the granddaughter of Margaret Tudor, Henry VII’s sister, and King James the IV of Scotland. She faced much parole throughout her life in France and then Scotland. When she sought refuge in England, she was viewed as a threat to the Protestant faith and Elizabeth’s rule. Elizabeth imprisoned her and later executed her. This left Mary’s son, James VI of Scotland, the only heir to England making him King James I of England.

King James came to his own power in Scotland at the age of 12, and eventually became the head of the Presbyterian Church in Scotland. He went on to oversee the completion of the King James Version, which was first published in 1611. From 1382-1610 translators and Bibles were burned in an attempt to suppress the efforts of giving people the Bible in their own language. In 1611 the people finally, legally, had a Bible they could own, read, and understand. No other version of the Bible has had the kind of impact that the KJV has had on the world, even to this day.

If KJV is what you prefer, you will find there is no shortage of beautiful KJV Bibles to choose from.

What is the New King James Version (NKJV) Bible translation?

The first full copy of the NKJV did not come about until 1982. There were many revisions of the KJV over the years, but the NKJV was the first version truly dedicated to preserving the beautiful language and accuracy of the KJV, while also seeking to update and improve the text in order for the everyday reader to better understand it.

A couple of factors that were taken into account were that English words had changed over time. On the flip side, there was a better understanding gained of the original Greek and Hebrew. With these factors considered many of the words used in KJV were no longer accurate and needed to be updated to ensure readers were getting the message that was intended by the original texts.

If you are a lover of the KJV, the NKJV would likely be a great match for you as well. Understanding the origin of Bible translations is incredibly vital when choosing your translation of preference. We will continue down the Word-for-Word list for the next couple of weeks, then we will dive into Thought-for-Thought, Moderate, and then Paraphrase versions. If you have any questions, input, resources, or would like to join in the study we’d love to include you!

There are many different NKJV Bibles out there o choose from no matter what you are looking for.

Main Themes of the Book of Philemon

Main Themes of the Book of Isaiah