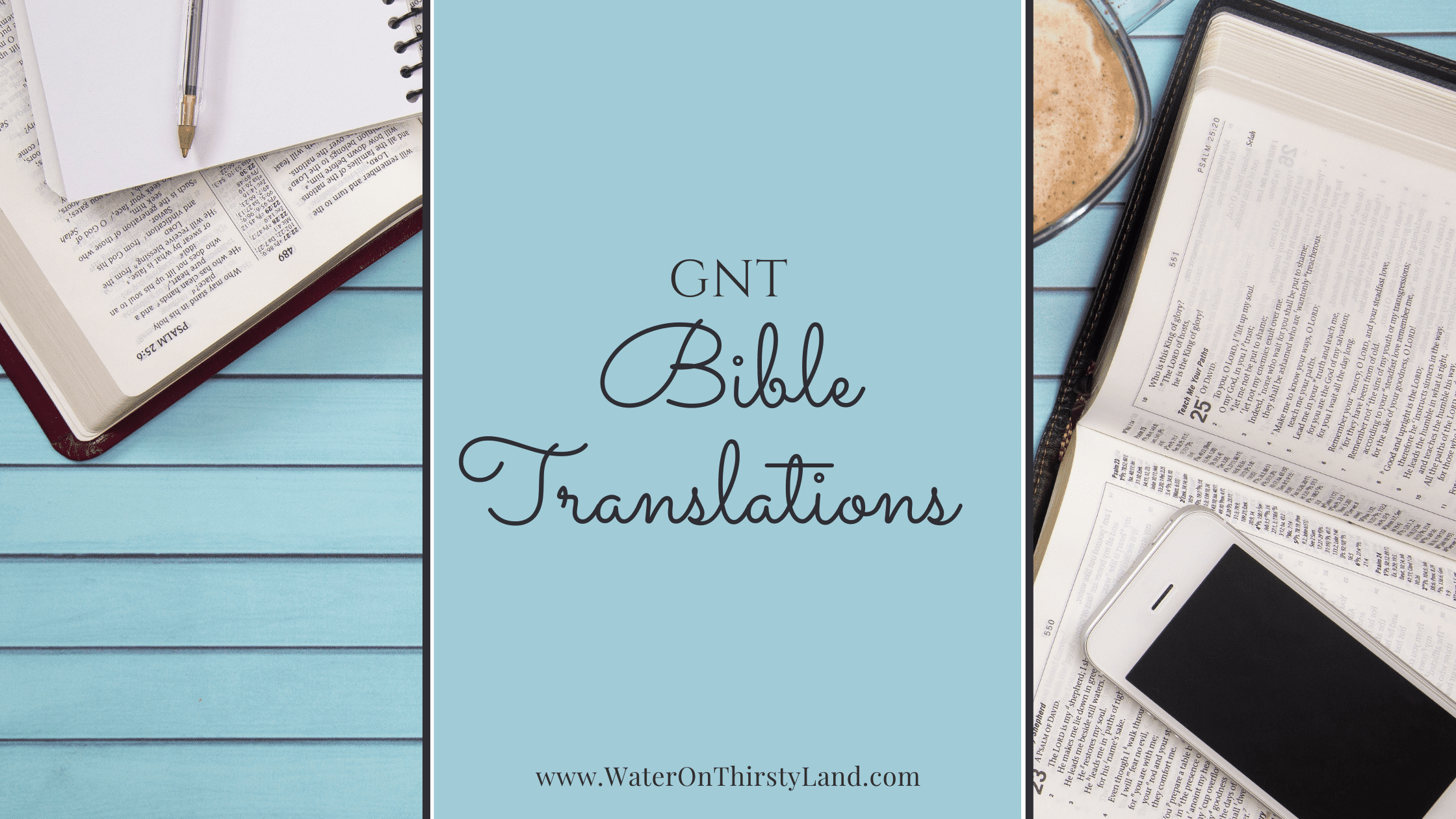 What is the Good News Translation (GNT)?

The publication of the Good News Translation (GNT), or as the Good News Bible as it was formerly known, is a bit more complicated than most. The GNT was requested in 1961 by American Bible Society field translators on the continents of Africa and Asia. They needed an easier-to-read Bible due to their lack of proficiency in the original languages.

Inspired by a Spanish translation for Latin Americans, Eugene Nida, who served as the Executive Secretary for the American Bible Society’s Translation Department, envisioned a Bible translation that would be available to the people and offer “dynamic equivalence” which was another phrase used to describe a “thought-for-thought” presentation of the Biblical message.

The official first publication was in January 1966, but the GNT was released in three parts over thirteen years. The New Testament was initially published January 1, 1966. In 1976 the Old Testament was completed and added, followed by the Apocryphal and Deuterocanonical books three years later.

The popularity of this version was immense. It has been used across many Christian denominations. GNT even saw an endorsement from Billy Graham for use of certain portions in his evangelistic crusades. In 2008, the translation was referenced in order to provide the basis for a film adaptation of the Gospel of John.

Should I use the GNT translation?

This version, like all of them, has its strengths and weaknesses. Its ease of reading and understanding makes it a popular translation for children’s Bibles and those who are learning English. Critics shy away from its use, though, because it often sacrifices exegetical accuracy in favor of being easier to understand.

The GNT certainly has value for some Bible readers, but should also be used with the understanding of its purpose and origins.

Main Themes of the Gospel of Mark

Patience is a Virtue