Main Themes of Song of Solomon 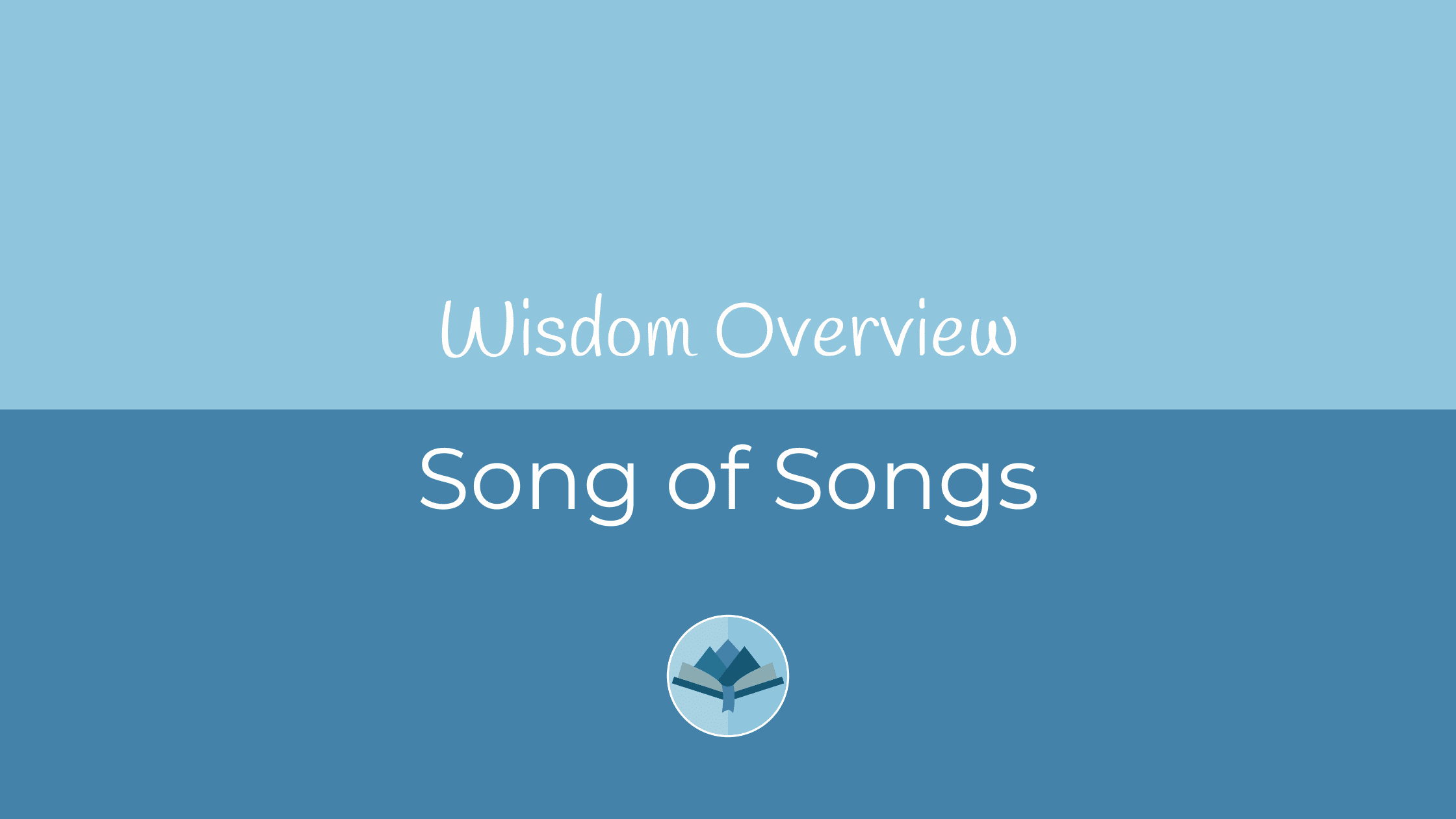 Who wrote Song of Solomon and who did they write it to?

King Solomon of Israel wrote the Song of Solomon to his wife-to-be.

When did the events of Song of Solomon happen?

Solomon wrote this song in the early years of his reign, likely around 971-931 BC.

What is the setting of Song of Solomon?

This book is written in the setting of Solomon’s royal court in the kingdom of Israel. It is a letter between a betrothed man and wife, later husband and wife.

What is the purpose of Song of Solomon?

How does Song of Solomon apply to my life?

Also called Song of Songs, this book is attributed to Solomon, King of Israel, in the early years of his reign. This is a beautiful letter between a betrothed man and wife and then later on in their maturing marriage.

This song depicts the incredible imagery of the love of God for His people, and Christ and His Church, in a way that we can understand the commitment, devotion, and love of a husband and wife. It also shows the strength, wholeness, health, and love of a woman by her husband and the mutual love between them, counteracting many cultural stigmas about women and their place in their marriage and culture.

This song is often kept from children until their teen years when they learn about the sanctity of marriage. It is such a vital explanation for Christ-followers to better understand the way our God loves us and calls us to love and be devoted to Him as well, as well as an incredible example of a godly marriage.

Why do we suffer?

How Max Lucado’s John 3:16 The Numbers of Hope Bible study challenged my faith

How do we test what is pleasing to God?

How to speak attractively according to Proverbs 15:2