Main Themes of the Book of Ruth 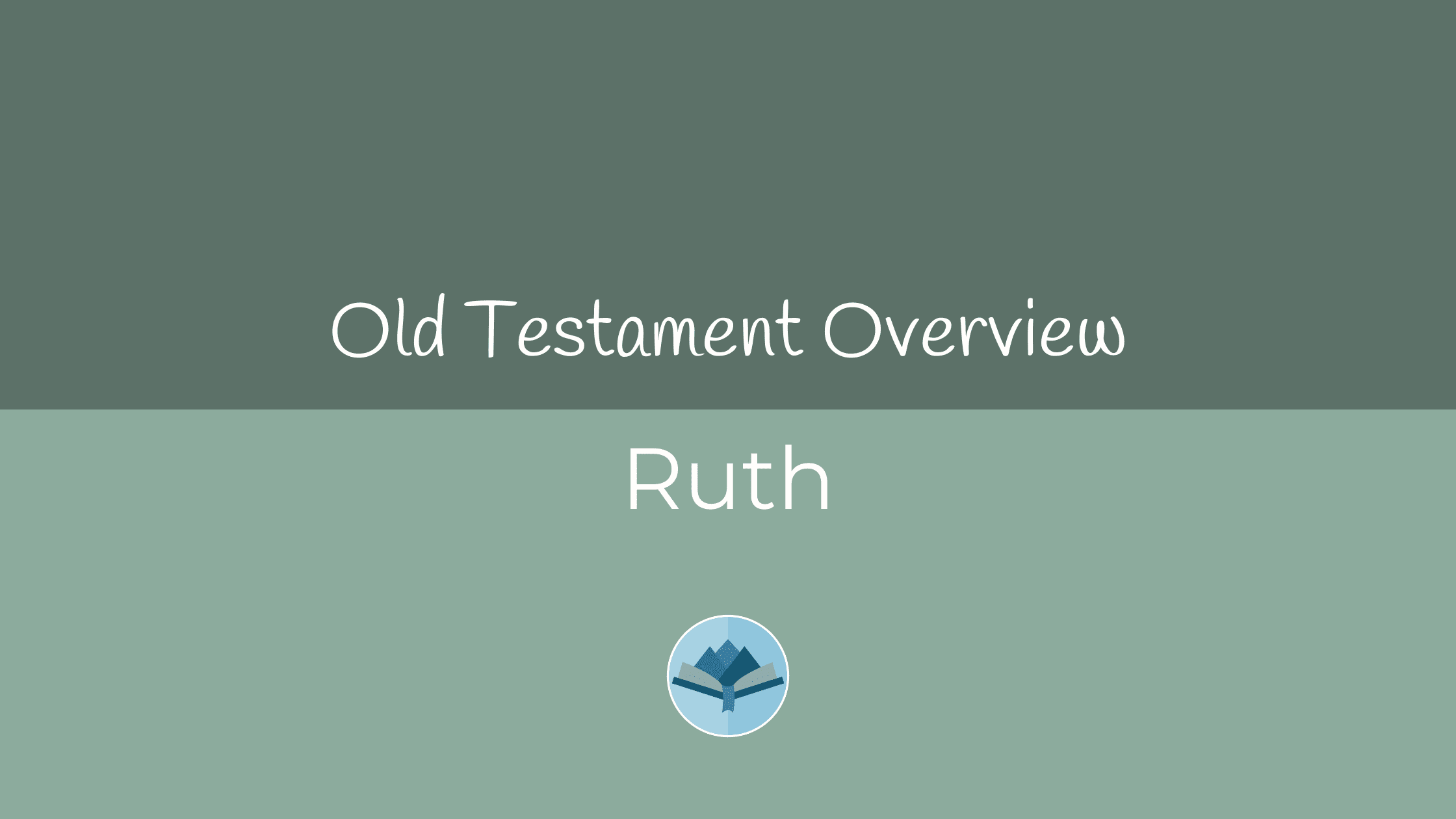 Who wrote the book of Ruth and who did they write it for?

The book of Ruth was likely written by Samuel and was written to the nation of Israel.

When did the events of the book of Ruth happen?

What was the setting of the book of Ruth?

Ruth’s story happened in the time of the Judges and would have been in the transition period from Joshua’s leadership to Samuels when Israel had no king. This book takes place in Bethlehem with some time in Moab, which was a pagan nation. Moabites were perpetual enemies of Israel and constantly received judgments from the prophets for their sins.

What is the purpose of the book of Ruth?

How does the book of Ruth apply to my life?

Naomi had just lost all of her sons as well as her husband and fell into grief. Upon sending her daughters-in-law away, one of them, Ruth, refused to go. The book of Ruth tells of Ruth’s faithfulness to Naomi, but goes much further, deeper and wider than just that.

Ruth left her home as well as the culture and religions she’d known all her life to live with Naomi in enemy territory. She also chose to serve the God of Israel and left everything she’d known behind. Life was challenging for Naomi and Ruth upon returning to Naomi’s homeland, but Ruth worked hard and displayed how a Christion should respond to work, hardship, grief and so much more.

Ruth obeyed and helped her mother-in-law and committed her life to loving and caring for Naomi. She displayed how we should trust the Lord in times of struggle, judgment and uncertainty. The book of Ruth displays many examples of what a Christian should act like.

Above all, Ruth’s story foreshadows the redemption that was to come, and that we are now offered, through Jesus Christ. There is much to learn from Ruth’s example, and also from Boaz, her redeemer. This story is not only a foreshadowing of Christ, but also gives us a glimpse at His lineage and how God chose to use a Moabite, gentile woman in the bloodline of our Savior.

Names of Jesus: The Way, the Truth, the Life

How to find comfort in John 16:33 when you can't find peace