Main Themes of Book of Proverbs 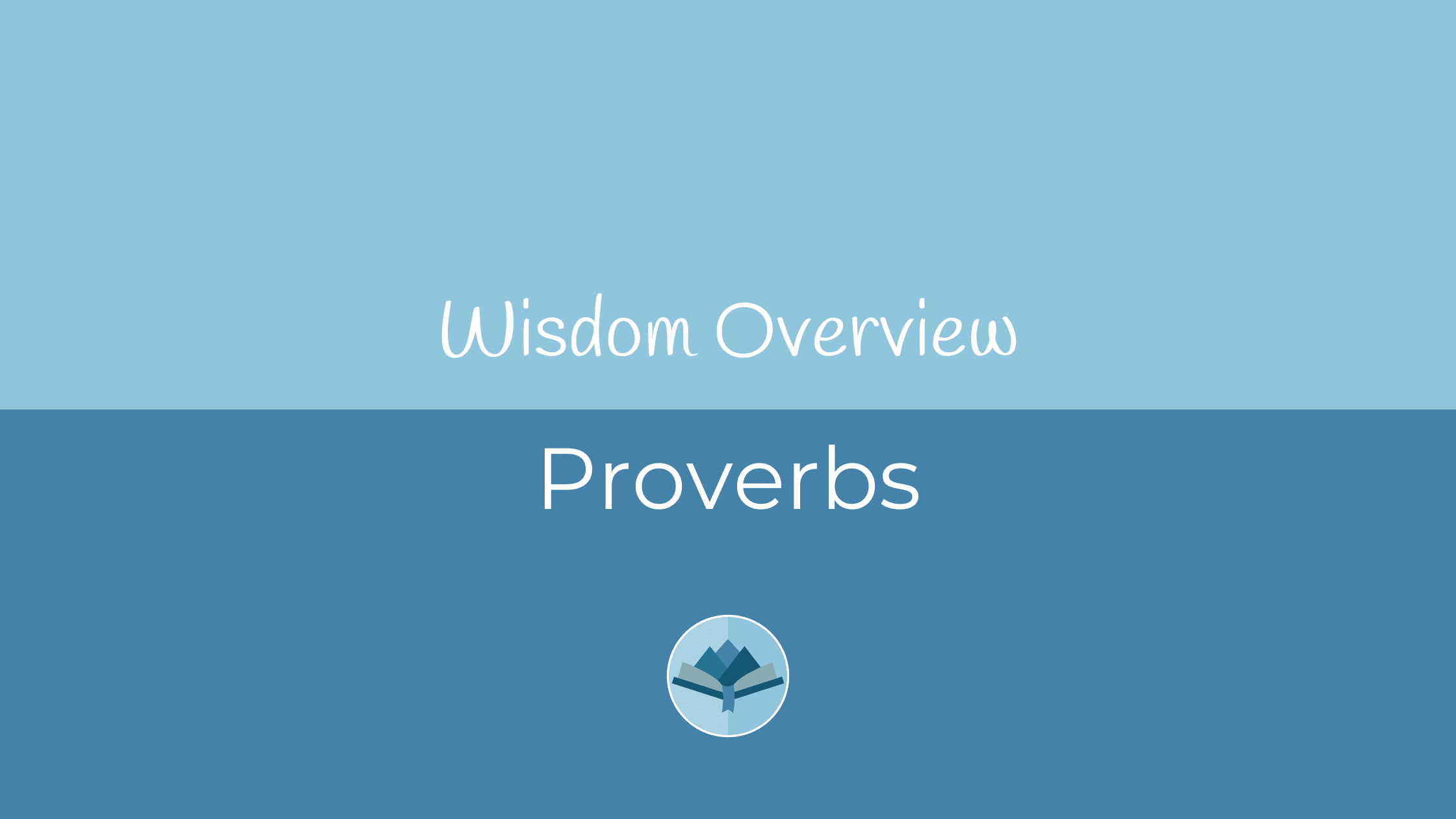 Who wrote Proverbs and who did they write it to?

Solomon, son of King David and Bathsheba, King of Israel wrote most of the book of Proverbs. Proverbs 30 is attributed to Agur, and Proverbs 31 to King Lemuel’s mother.

When did the events of the Book of Proverbs happen?

Most of this book is said to have been written during the 10th century BC and was completed between 729-696 BC.

What is the setting of the Book ofProverbs?

It was written mostly during Solomon’s middle-aged years while he was at the height of his power as King of Israel, leaving behind a book of practical wisdom for godly living.

What is the purpose of the Book ofProverbs?

How does the Book of Proverbs apply to my life?

Solomon was 20 years old when he ascended to the throne of Israel and he reigned for 40 years, from 971-931 BC. He wrote approximately 3,000 proverbs and 1,005 songs. Proverbs is written primarily by Solomon, who is esteemed as the wisest person of all time (1 Kings 4:29-32). His strengths were not in battle but in matters of the mind such as planning, organization, meditation, and negotiation.

Solomon wrote more of the Old Testament than any other man except Moses. He wrote Song of Solomon in his youth while writing Proverbs in his more mature years at the height of his power. Solomon wrote Ecclesiastes in his later years as a reflection of his life and experiences. Agur authored Proverbs 30 while Proverbs 31 was from King Lemuel’s mother, neither of whom is much known.

What is a Proverb?

A proverb is a brief saying as a statement of comparison. The book of Proverbs is a collection of statements about everyday life and practical guidelines for successful living as a godly person. They often speak of a “path” or “way, indicating conduct and lifestyles as a means to wise and godly living.

The primary contrasts throughout Proverbs are the differences between wisdom and foolishness, good and evil, life versus death, truth versus falsehood. Throughout the Book of Proverbs, we can all learn the Biblical wisdom of having the right relationship to God and living godly, prudent lives for Him.

How do we test what is pleasing to God?