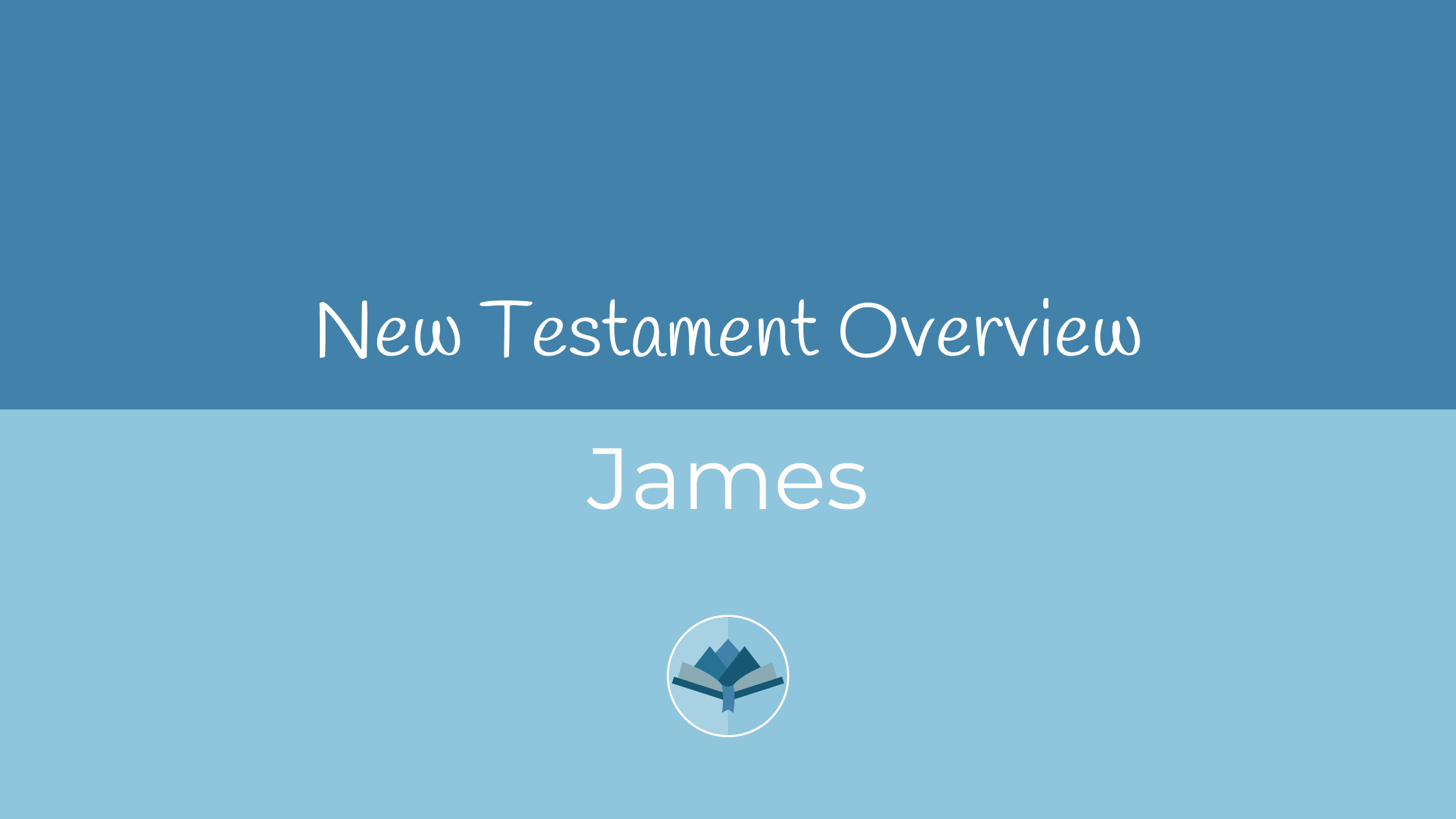 Who wrote the Book of James and who did they write it for?

The author of the book of James identifies himself as James, a bondservant of God and of Jesus Christ, but we cannot be certain which James, in particular, wrote the book of James. The most probable James to have written this book is the half-brother of Jesus who later became the leader of the church in Jerusalem. It is written specifically to the twelve tribes, which could indicate that it was directed toward Jewish Christians or symbolically to Christians as a whole.

When did the events of the Book of James happen?

There is no indication of dates given within the book of James, but because of the tone of the epistle, it is thought to be one of the oldest books of the New Testament. It is typically agreed that James was likely written between AD 44 and 62.

What was the setting of the Book of James?

Regardless of exactly who the book was directed toward, it is clear they were poor and suffering from oppression. The book of James was circulated from church to church and used to encourage those who were undergoing hardship for their faith in Jesus.

What is the purpose of the Book of James?

How does the Book of James apply to my life?

The book of James is interesting for the fact that several different people by the name of James could be the author. Some of the likely candidates are James, son of Zebedee and brother to John (Matthew 4:21); James the son of Alphaeus (Matthew 10:3); James the father of Judas (Luke 6:16); and James the half-brother of Jesus (Matthew 13:55). Whoever did write the book of James, he identifies himself merely as a bondservant of God and of Jesus Christ (James 1:1).

It is commonly, yet not universally, thought to be Jesus’ half-brother, James, who wrote the book of James because of some of the events recorded in scripture. Some of these events include the resurrected Jesus appearing to His half-brother, James also later became a leader of the Jerusalem church, and was eventually executed by priestly authorities in Jerusalem. In the book of James, there is an indication that the James who wrote this book was a church leader with some authority, as well as some humility regarding his authority.

The book of James is a sort of how-to book for the Christian life. It provides practical wisdom and advice as to how Christians should present themselves and live for and as an example of Christ in all areas of their life. James is a widely recommended book for new Christians to read because it has such practical wisdom and instructions, and is a book that all Christians will find valuable. Regardless of what human hands penned the Book of James, it is an important book filled with practical instructions for all generations of Christians to learn and live by.

Light in the Darkness

10 ways to show gratitude to strangers