Main Themes of the Book of Judges 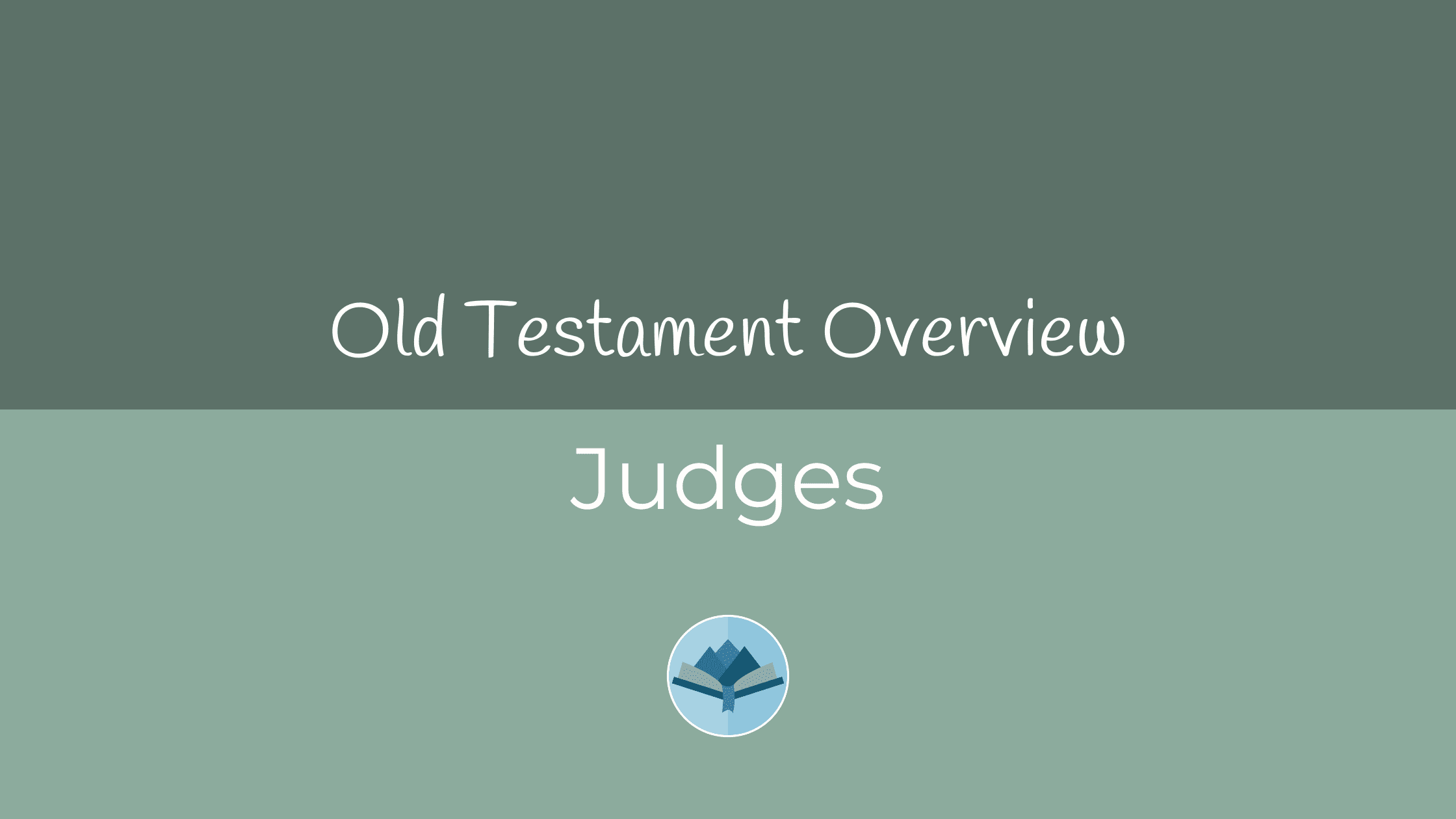 Who wrote the Book of Judges and who did they write it for?

Although there is no claim of authorship, Samuel is said to have written the book of Judges to record the Israelites’ history from Joshua’s death, to Samuel’s leadership, to the beginning of the monarchy.

When did the events in the Book of Judges happen?

What is the setting of the Book of Judges?

The Israelites had been appointed land in Canaan, which was the bridge between Egypt and Mesopotamia. There was a wide variety of people and religions, and there was no real leadership. God appointed judges to rule over His people.

What is the purpose of the Books of Judges?

How does the Book of Judges apply to my life?

The Israelites had been appointed land in Canaan and shortly after Joshua died the Israelites returned to their rebellious ways and turned away from God. The book of Judges is a recording of the honest history of one of the darkest times in Israel’s history, where they drove themselves deeper and deeper into the cycle of sin and disobedience against God.

Judges is incredibly important for Christians to read and take to heart because it puts on display the real consequences of continued unfaithfulness. It also puts the faithfulness of God on display and His sovereignty.

The history of the Israelites is packed with ups and downs, and this book gives us a look into what happens when we continue in our sin and allow sin to take root and drive us from our Heavenly Father. We see God’s people become darker, more corrupt, more oppressed, and more selfish as their story continued.

The installment of Judges is an important one, teaching all generations of Christians that we need godly leaders in our lives, and also that God calls us to work for Him in all kinds of ways. It also teaches us that God will even use people we don’t expect to be leaders of the faith.

How to find comfort in Psalm 23:4 in the midst of depression

Main Themes of the Book of Ruth

How to find comfort in John 16:33 when you can't find peace