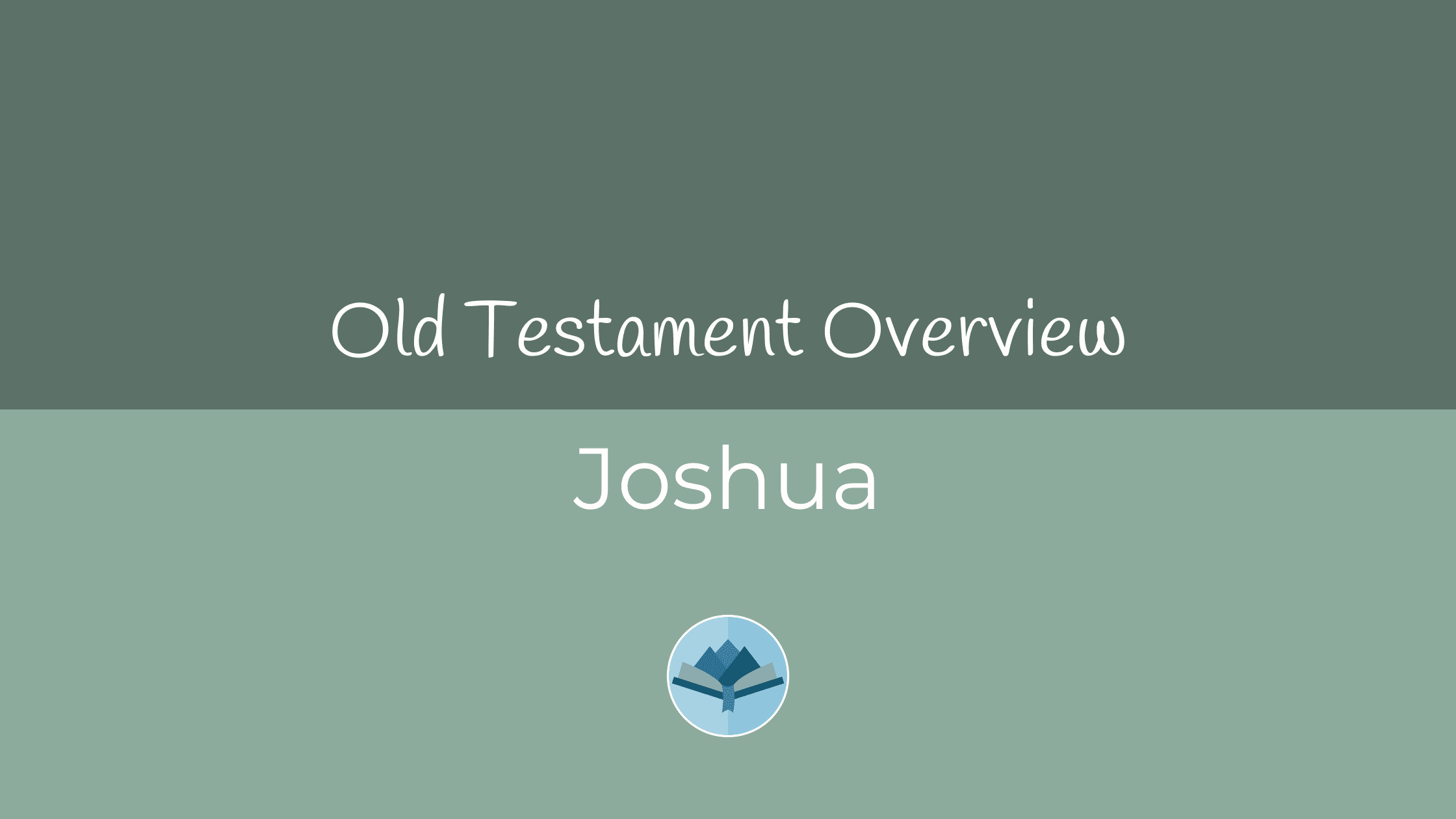 Who wrote the Book of Joshua and who did they write it for?

The book of Joshua was primarily written by Joshua to the Israelites and future generations of Christians.

When did the events in the Book of Joshua happen?

The events of the book of Joshua took place in the Late Bronze Age, possibly around 1405 BC.

What is the setting of the Book of Joshua?

Joshua was written during the approximately 30 years the Israelites were on a conquest to claim the Promised Land. By that time it was an extremely pagan land that worshiped many false gods and goddesses and lived in much sin. This made it perfect timing for the Israelites when they finally began their conquest.

What is the purpose of the Books of Joshua?

How does the Book of Joshua apply to my life?

Joshua was the primary author of the book of Joshua. He wrote it while the Israelites were on a conquest to claim the Promised Land. He was the predecessor to Moses, sent by God at about 80 years old to be the one to take the people into the land they’d been promised so long ago.

The Israelites likely fought for around 30 years to take the land they were promised, and history and scripture indicate they found the land divided and easier to conquer. It had been a very pagan land, filled with sin and worship of idols, which was surely a test of the Israelite’s faith as much as the conquest itself was.

As we read the trials and tests the Israelites faced we can be encouraged that the Lord keeps His promises and that He is working ahead of us, preparing the way for His will to be fulfilled in His way and timing. We can learn a lot about God and the journey and faith He calls each of us to through learning about the journey He took the Israelites through.

How to find comfort in Psalm 23:4 in the midst of depression