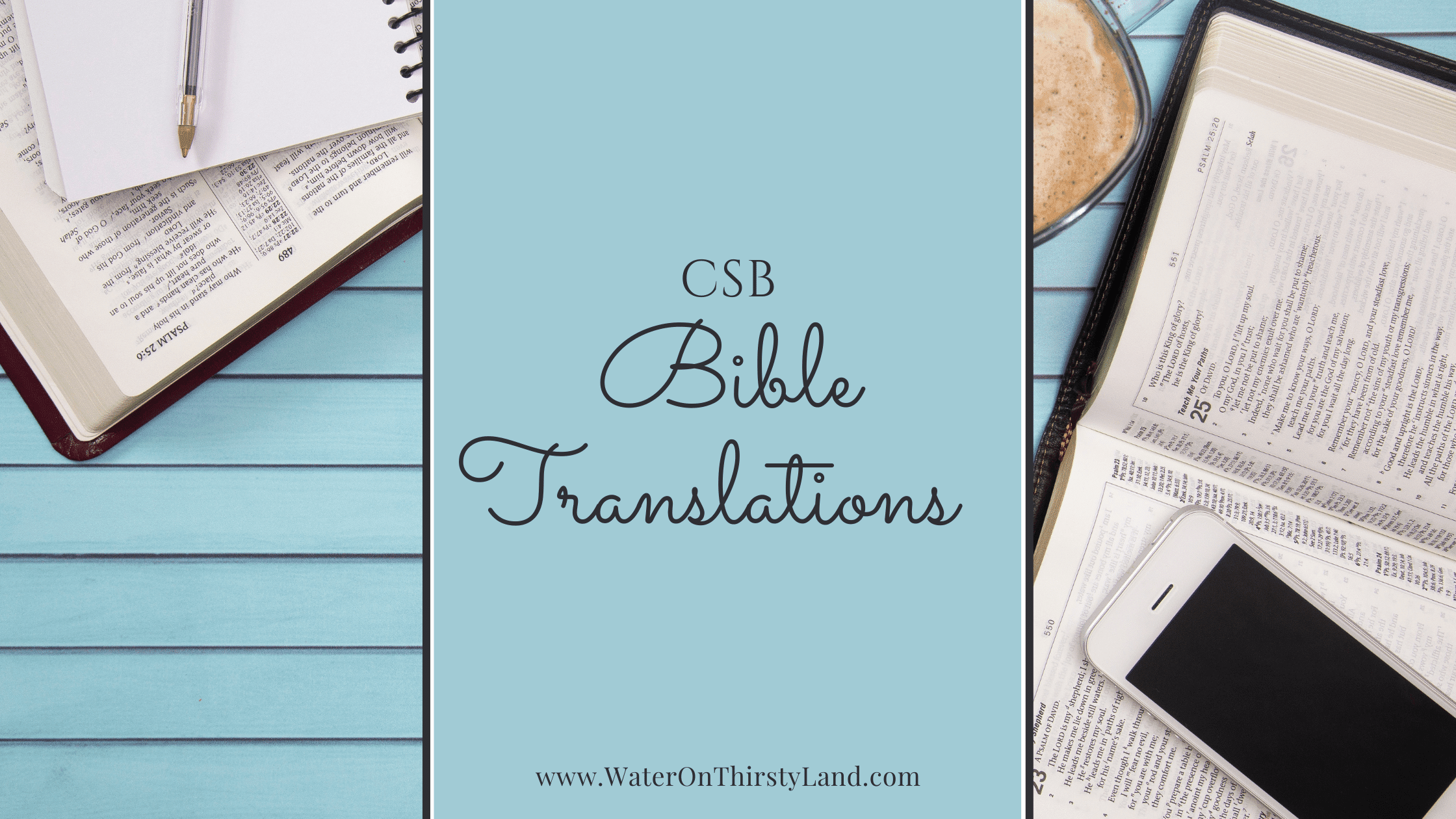 What is the Christian Standard Bible (CSB) translation?

The Christian Standard Bible (CSB) comes from the Holman Christian Standard Bible (HCSB), which is an Optimal Equivalence or Moderate translation. Their belief was that the form should not be separated from its meaning. Holman Bible Publishing assembled a team of over 100 scholars from around the world and from 17 different denominations. They completed the New Testament in 1999 and the full Bible in 2004.

1984 saw Arthur Farstad, the general editor for the NKJV, begin a new translation project based on the same texts used for the NKJV. When Farstad died 5 months into the work, the project halted and leadership transferred hands. The text used for the NT changed to the Koine Greek (Novum Testamentum Graece) instead of the Greek Majority Text, which Farstad had helped write.

From HCSB to CSB

The original CSB was to be published by LifeWay Christian Resources, the publishing arm of the Southern Baptist Convention (SBC) which is why we know it as Holman Christian Standard Bible.

In 2017 Holman Bible Publishers joined Lifeway and became B&H Bible Publishing. CSB translation was then released as an update to the HCSB. The revisions include using ‘Lord’ in place of ‘Yahweh’ for God’s personal name, in a return to the traditional practice seen in other English Bible versions, along with some other updates.

Should I use the CSB translation?

The Christian Standard Bible translation was translated with the support of many denominations and focused on being accurate and readable. The time it took to complete the translation speaks to the dedication given to the work. Moderate translations can be great for beginner Bible readers and are great companion translations to thought-for-thought translation.