Main Themes of the Book of 1 Peter 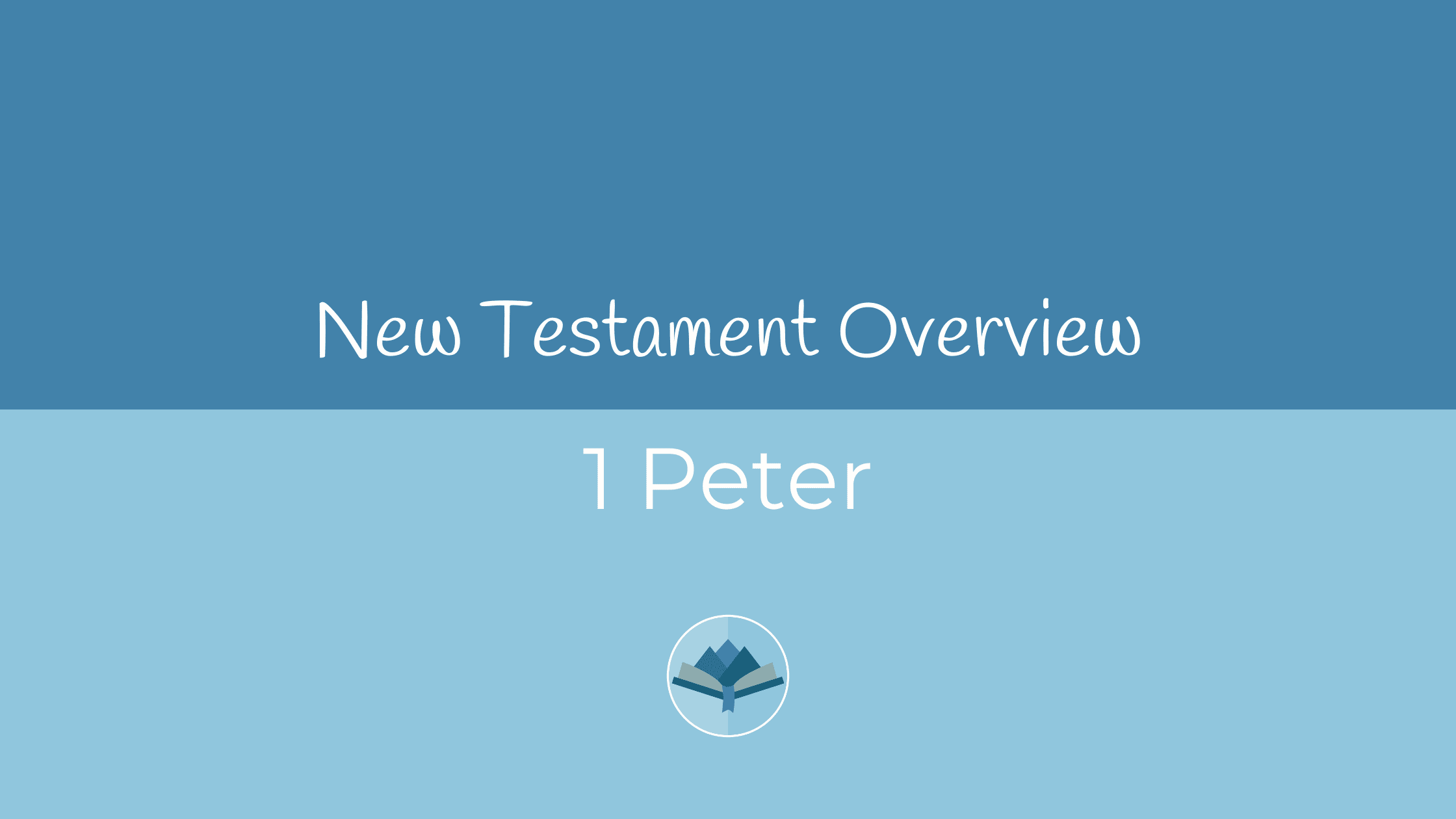 Who wrote the Book of 1 Peter and who did they write it for?

The Apostle Peter (Simon) wrote the epistles of 1 Peter and 2 Peter. He wrote this epistle to the Christian Jews (1 Peter 1:1) and converted Gentiles (1 Peter 2:9-10) who had been scattered due to persecution by the Romans, and it was intended to be circulated throughout modern-day Turkey.

When did the events of 1 Peter happen?

It is believed that the book of 1 Peter was most likely written right before the persecution of Nero, probably between 62-64 AD.

What was the setting of the Book of 1 Peter?

Peter wrote this epistle because he sensed tensions rising and the coming of even worse persecutions than Christians had already been facing. Soon after this was written, the horrifying persecutions of Christians instigated by Nero began, where it was illegal to be a Christian and Christians were constantly slaughtered for their faith.

What is the purpose of the Book of 1 Peter?

How does the Book of 1 Peter apply to my life?

The main theme of 1 Peter is perseverance in times of great suffering. All generations of believers from all kinds of backgrounds can find hope in this epistle from the Apostle Peter. It was written in a time just before persecution became even deadlier and suffering became more intense for Christians. Nero saw Christians as a threat to his power, and he sought to destroy all followers of Jesus by making Christianity illegal. He slaughtered many Christians who stood firm and would not shy from professing their faith in Jesus Christ.

Peter sensed that this horrifying persecution was on its way and he wrote this epistle to encourage Christians to endure the persecution they were experiencing and would continue to face. He wanted them to stand firm in their faith and relationship with Jesus and remember the hope found in Him, and follow the example that Jesus gives us for how to live our lives as His followers.

One thing that should be encouraging about 1 Peter is that the Christians of that time were suffering so deeply yet they stood firm, and we can look at them and take courage in their example. They faced greater persecution than most people in our generation ever will, yet we read Peter’s heartfelt exhortation to continue in faith and not give up. 1 Peter is that it was penned by a man who was later martyred for his faith alongside many others of his time, which as scary as that can be scripture says it is an honor to be counted worthy.

To all Christians facing any suffering, persecution, or challenge due to your relationship with Jesus – let 1 Peter be a reminder that this is a normal part of each of our walks with our Savior. We will suffer for our faith, but it is worth every bit we will face, even unto death. Remain in the Lord’s strength, lean into Him, and trust that the salvation only He can provide is worth every struggle of this life.

Names of Jesus: The True Vine

Names of Jesus: The Rock

How to Glorify God with Acts of Service